Learning To Live On Less 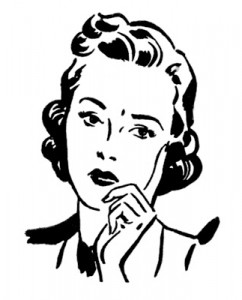 I was talking to an old friend about money.  Her income is normally double mine but she had been off work for several months, on half pay. I had been unemployed for over a year with no immediate prospect of that changing.  In certain respects, there was a huge difference between our situations because she had started out with a higher income and would probably have one again. In one very important respect, though, there was no difference between us at all.  We both found ourselves with a lower income than we were used to.  We both knew that we had to make changes to our spending habits. Change is hard, no matter what you are earning.

Habits make life easy:  they let us do repeatedly and without effort things that would otherwise require attention and energy.

For my friend and I, the figures may have been different, but the problem was the same.  If you spend more than you mean to (and most of us do)  then you have to change your spending habits. Habits make life easy:  they let us do repeatedly and without effort things that would otherwise require attention and energy.  But if they are bad habits they let us do repeatedly and without noticing it things that cost us.  And once we are in a bad habit it is much easier to keep going than to change.  Habit-change requires time and attention and our brains resist wasting either. 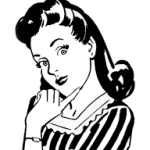 And there’s the problem – having less money does not always come with having more time. My friend was busy fighting a debilitating illness. I was busy with small children and trying to get back into work. Other friends were trying to get on top of their spending while working two or more jobs to raise their income. So changing our spending habits has to be easy to do without a huge amount of effort if we are going to make the changes stick.

I have been turning this question over in my mind ever since my friend first raised it:  is it possible to change your spending habits for the better and for good but for the minimum of effort? Tartan Thrifty is my attempt to find an answer. 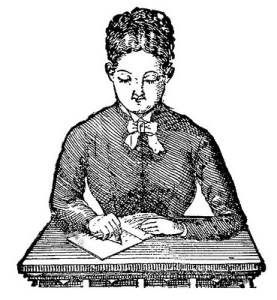 I looked back at my more thrifty life stages and tried to pinpoint what had helped me stay in the black then. I spent  time researching. I trawled the internet for thrifty tips and frugal ideas, noting what strategies seemed to be working for other people. I spent months analysing. I wrote lists, sketched mind-maps, drew complicated diagrams. I developed a set of guiding Thrifty Principles. Gradually, I drew up a list of all the Thrifty Habits I figured would help Team Tartan to reduce its running costs. In January of 2014 I launched Tartan Thrifty to keep me on track and prompt me to keep thinking about how to bed in my new habits. And I finally got on with introducing my new, thrifty habits. Has it been easy? Uh… no. I raced to introduce new habits and overwhelmed myself. Some habits made big savings and some – not always the ones I expected – made disappointingly little difference. I found some habits a joy to adopt and others sheer drudgery. I struggled to keep track of which habits to fit in when – hence the Thrifty Habits Planner that now lives on my kitchen wall. But I had gone public and couldn’t face the embarrassment of just giving up. So I kept at it. 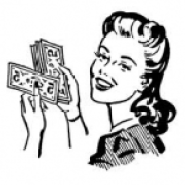 Has it worked? YES! I have stopped feeling anxious about the end of the month within a week of pay day. Our spending has gone down, our savings have begun to go up, we are not permanently in debt and (most importantly) we have enough money to enjoy life rather than simply to survive.

Could the Tartan Thrifty Habits work for you? There’s only really one way to find out…

(The Planner is free in each week’s “Thrifty Things To Do This Week” post, by the way. Feel free to help yourself!)