How To Go To The Cinema For Almost Nothing 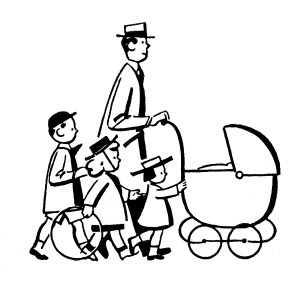 I have been promising the Tartan Kids for weeks that I would take them to see Inside Out so today we went to the Kid’s Club screening at our nearest cinema to take advantage of the cheap tickets.  Weekend morning family screenings allow cinemas to sell seats at times nobody else wants to go to the movies. For families, the major bonus is that these tickets are much cheaper than at normal screenings. And it is a great time of day for families to go because, while the kids are as fresh as daisies and likely to behave well, their parents could do with a slower entry to the day. Sitting in the dark with a coffee and a movie is not the very worst way to ease into the weekend.

This is not always as cheap as waiting for the film to come out on DVD and the truly thrifty will wait. We mostly do (I should rename the blog Mostly Thrifty) but sometimes there is a film we really want to see NOW. Besides, I would like the Tartan Kids to grow up knowing how to behave in the cinema. Plus I actually love the luxury of just sitting in the dark with my boys. When we watch a DVD I am always getting on with something else at the same time. Ironing. Admin. Dusting. Mine is a glamorous existence. 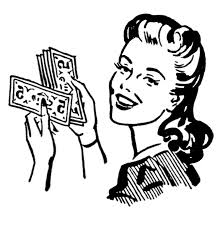 Anyway – the crucial thing about cheaper cinema tickets is this – cinemas make money, in spite of the cheap tickets, by creating an extra opportunity to sell kids hugely overpriced food and drinks. So the key to keeping it Mostly Thrifty is to take your own. Bottles of water or diluting juice – made up with cheap supermarket carbonated table water if your crowd like a bit of fizz – cost pennies. Dried fruit, or whatever other snack you usually give your kids, is a lot cheaper than a bag of cinema candy. And if they really want the traditional movie experience, popcorn is cheap, simple and quick to make at home. Although a truly hard-line thrifter might point out that nobody who has just eaten breakfast actually needs popcorn. Like I said: mostly thrifty.

Posted September 7, 2015 by tartanmum in category "Don't Spend More Than You Have To